Tinnitus or ear murmur is tingling, stitching, whistling, or hearing of the sounds in the ears which are heard only by the affected person. It is a problem that occurs predominantly in older population, but it is also appearing by younger people who may experience it. It is not considered a disease, but as a symptom, an accompanying phenomenon in certain diseases, but in most cases its cause is unknown.

It is assumed that up to 30% of people over the age of 65 suffer from these difficulties. Ear murmur occurs twice more often in people with hearing impairment, but can also occur in well hearing people. It is considered an illness symptom if during the day a person is feeling tinnitus for more than 10 minutes.

Subjective tinnitus
Subjective tinnitus is an unhealthy perception of sound independently of external source. Roar in the ear is irregular in nature. In this case, there is a disorder in the hair cells in the cochlea (in the part of the inner ear).

How is the hyperbaric chamber helping in treating Tinnitus?

According to expert studies and publications, in the tinnitus caused by inadequate repletion of the inner ear and insufficient oxygenation, hyperbaric chamber therapy is very effective. Oxygen delivered to the body under conditions with heightened pressure penetrates better into the affected ear of the inner ear, and after several sessions in the pressure chamber, tinnitus usually stops.

Hyperbaric chamber therapy is safe, without side effects, and might be considered as the first choice therapy. 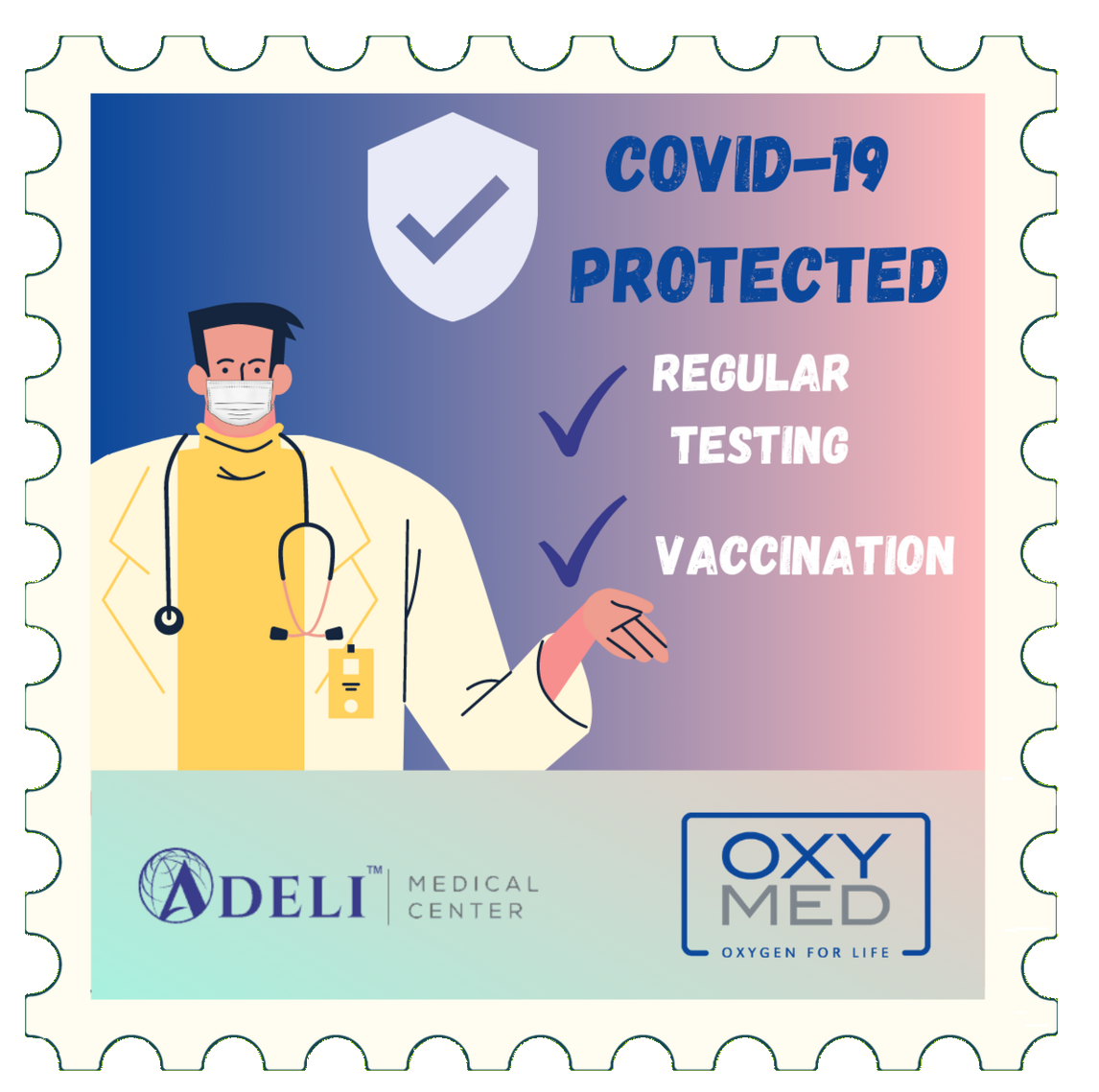